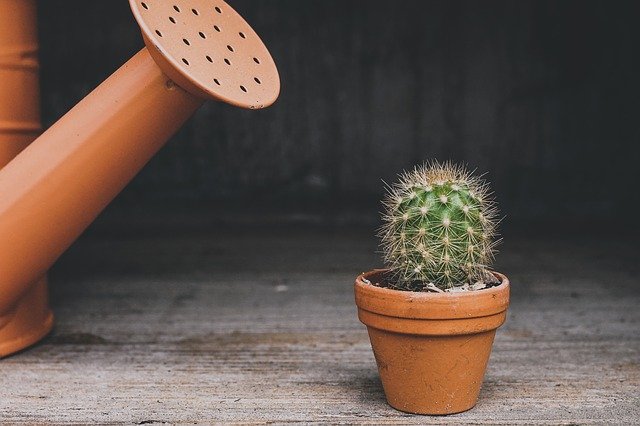 This was the subject of our November meeting.

Did you know? It was the Thomas Rochfords Nursery who coined the phrase 'houseplants'. Our speaker Chris Day did his apprenticeship with them in 1974. They were a major grower of houseplants supplying millions of plants to major retailers. Nowadays most houseplants come from abroad, especially Holland. Comparing the 1970s to now, he recalled the most popular houseplants were African violets, shrimp plants, money plants and spider plants.

When Chris started his career, an orchid would have cost £100! With the advent of tissue culture, orchids are much cheaper and easily available. There is a resurgence for houseplants, driven by millennials, who do not tend to move so much, live in flats with no garden who want greenery in their homes.